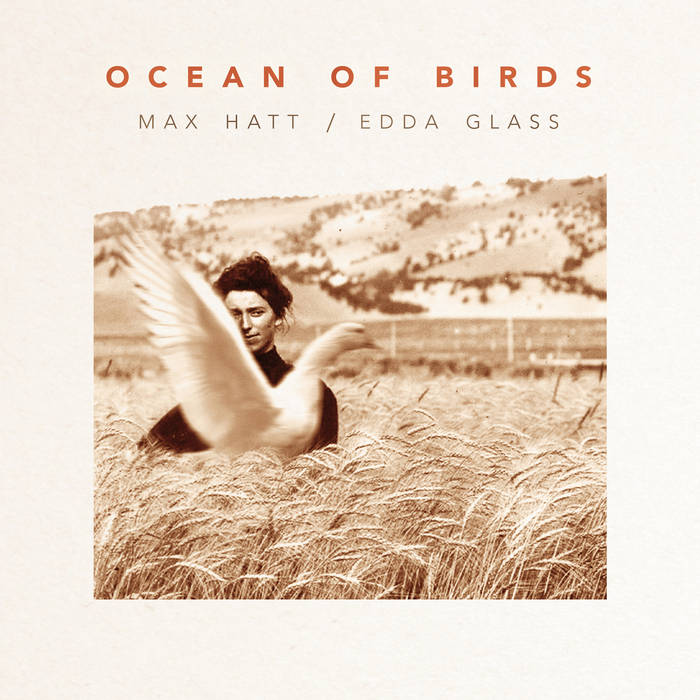 Producer and musician Pat Sansone (Wilco, The Autumn Defense) was first introduced to Santa Fe-based Max Hatt / Edda Glass in the Fall of 2014, at New York's Lincoln Center for the Performing Arts, where they were competing in, and ultimately won, the international NewSong Music Competition.

”I was mesmerized from the first moment I heard them," says Sansone of their cinematic Jazz-Americana music. "They have the ability to create a deep sonic landscape with only voice and guitar, with songs that posses a mysterious and soulful magic.”

As grand prize winners of the international NewSong performance and songwriting competition, the duo's prize included the recording of this album in April 2015 at Asheville, NC's Echo Mountain Recording Studios, with Sansone and Josh Shapera at the producer's helm.

The album features Max Hatt on guitars, Edda Glass on vocals, Clipper Anderson on upright bass, River Guerguerian on drums and percussion, and Pat Sansone on piano, organ and mellotron.