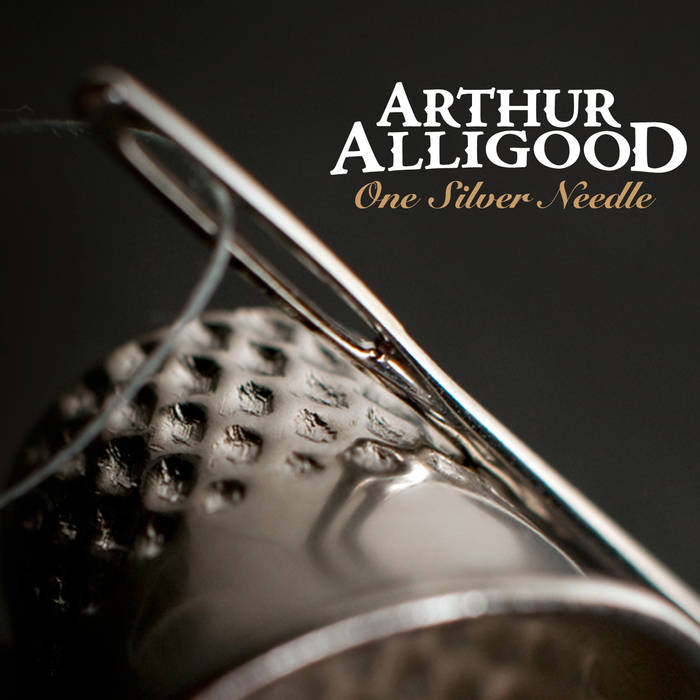 A native of rural Tennessee, singer-songwriter Arthur Alligood has spent the past decade driving dusty roads on tour. He has earned praise from No Depression and Common Folk and the English tastemakers at the BBC. His blend of folk, gospel and raw Southern poetry is the perfect framework for Alligood’s honest storytelling and wry commentary on the human condition.

“A meticulous craftsman, Alligood has a refreshing ability to resist throwing too much instrumentation or too many words into one song.” —NO DEPRESSION

“Alligood is a talented wordsmith . . . with lyrical pearls that only an outstanding songwriter could pen.”
–Common Folk Music

“You just don’t see talent like Arthur anymore these days, and there is not a weak song in the bunch.” –Drum legend Jim Keltner (John Lennon, George Harrison, Bob Dylan)

“His performances are subtle and powerful, his songs are original and he’s an artist who knows who he is and is not afraid to do things his own way.” –Larry Groce, host NPR’s Mountain Stage