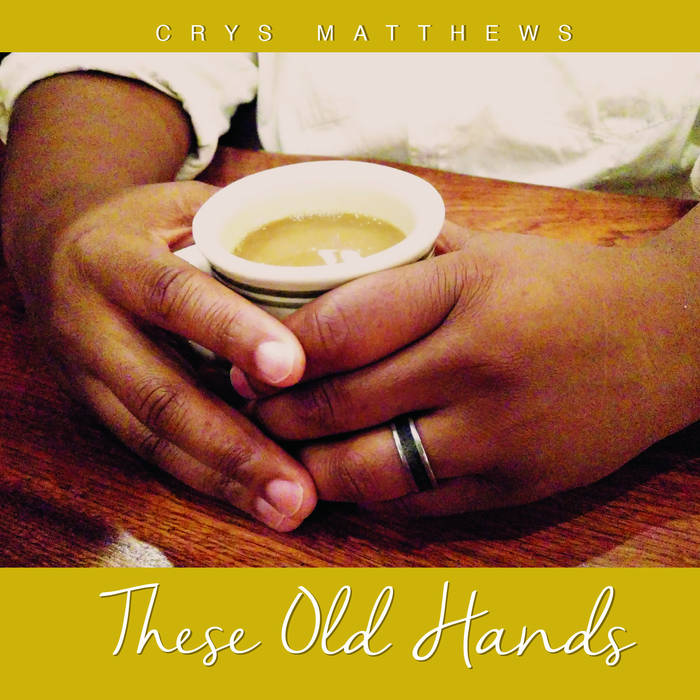 “Must be 10,000 miles between here and forgiveness.” — These Old Hands is about that journey.

The eighth studio release from singer-songwriter Crys Matthews, this album is a sharp departure from her pre-2016 saccharine love songs and her post-2016 social justice songs. “It is the most vulnerable I’ve ever been in my music,” Matthews says. From the title track, written about picking up where a love leaves off to the final track, written about familial complexities, Matthews is letting her listeners see behind what she calls her “titanium wall.”

Crys Matthews blends Americana, folk, jazz, blues, bluegrass and funk into a bold, complex performance steeped in traditional melodies and punctuated by honest, original lyrics. Having been compared to everyone from Toshi Reagon to Tracy Chapman to Ruthie Foster, Matthews’ eclectic infusion of genres won her the 2017 NewSong Music Competition and extensive radio play.